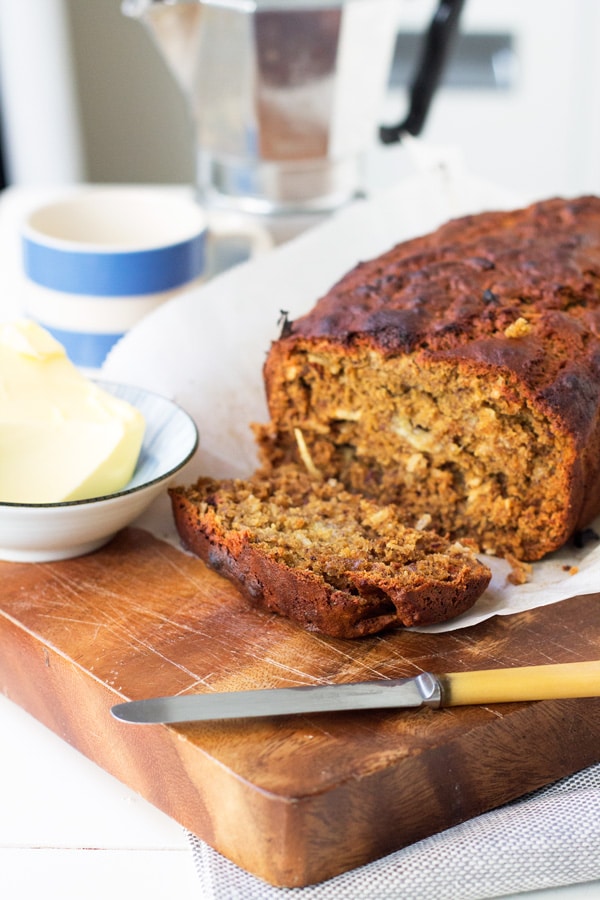 My husband is a harsh critic of cafes and restaurants. They are given just one chance to prove themselves before being cut off forever. One was cut off for refusing to serve him a coffee at 4pm after they had cleaned and turned off their espresso machine. One was discarded on their very first day of opening for not being fast enough with his coffee, despite being over run with customers. Another was put on the blacklist because its scones were too small and therefore the cafe was “pretentious”. It doesn’t stop there, there is a long long list of cafes and restaurants that my husband has put big red crosses through their names because they haven’t met his standard. Of course all the cafes are very concerned about this! 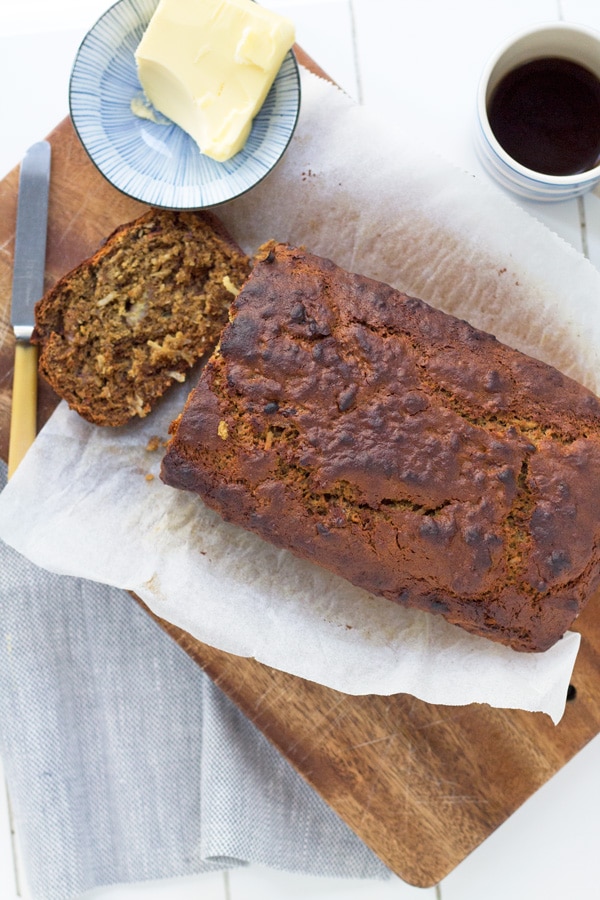 The other weekend we were out shopping, George the toddler was getting a little grizzly and Kate the pregnant wife was getting hungry (and probably grizzly too but I won’t be admitting that) but the closest cafe was on the blacklist. What a conundrum Mr Wright! Turns out a cafe can be temporarily removed from the blacklist for the sake of a Daddy/husband’s sanity. So muttering and grumbling under his breath my husband suggests we go to this one “pretentious” cafe. Turns out we actually had some really nice coffee, service and food (ah hmmmm Mr Wright) and I had the most delicious Coconut and Banana Bread I have ever tried. Although it was light on the coconut, what made it amazing was the deep carmel colour and flavour it had. It was toasted making it slightly crispy around the edges and soft and caramel-ly in the middle then topped off with a big slab of salty and creamy butter melting on top. Bliss! I had to recreate it! I’m pretty sure it had coconut sugar in it, but who has that at home right? I certainly didn’t and I’m not about to spend a fortune on that or coconut flour. So my version is just as delicious but has everyday ingredients (it does have coconut oil in it but feel free to substitute with butter). I’ve also added a little more coconut because, like everyone now it seems, I’m in love with this super-trendy flavour. This loaf will keep quite well in an airtight container for around four days, I actually think it tastes better the next day, but what I really like to do is slice it into big slices (about 2cm/ 3/4in), individually wrap the slices in cling film then store in a freezer bag in the freezer. When I’m feeling like a piece of the bread I’ll take it out, pop it into the toaster or panini press then slather with butter or, if I’m feeling really fancy, a big dollop of mascarpone.

So back to the cafe story…. Well I’m sure you all think you know how it ends, we all had a lovely morning tea, cafe was great so it was removed from the blacklist. Sorry peeps, its not a Hollywood story with a cafe fairytale ending. While my husband took George to the bathroom a big bunch of smelly cyclists came and took over most of our table even taking little George’s chair. George had a meltdown because of the chair. My husband wasn’t impressed with the cyclists (he hates them even more than real estate agents).

The cafe was remained on the blacklist.

Totally the cafe’s fault of course.

Have a good one!

P.S. In case you’re wondering my husband’s favourite cafe in the whole world that can never do any wrong is “5 Loaves” in Auckland, New Zealand. I have to agree, it is pretty good, I’m eight months pregnant right now and all I want is one of their Chicken Caesar Wraps, what they put in their mayo can’t be legal because it really is that good. My husband is on strict instructions to bring not one but two of these little taste sensations to the hospital after bubba is born, never mind a glass of champagne or sushi, its a 5 Loaves Chicken Caesar Wrap that I’m after! 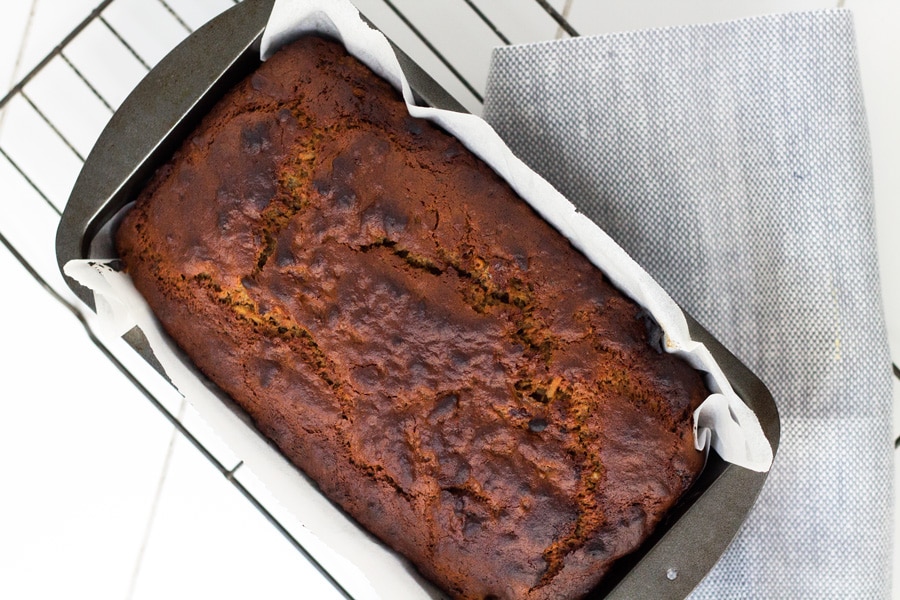 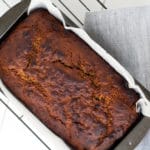 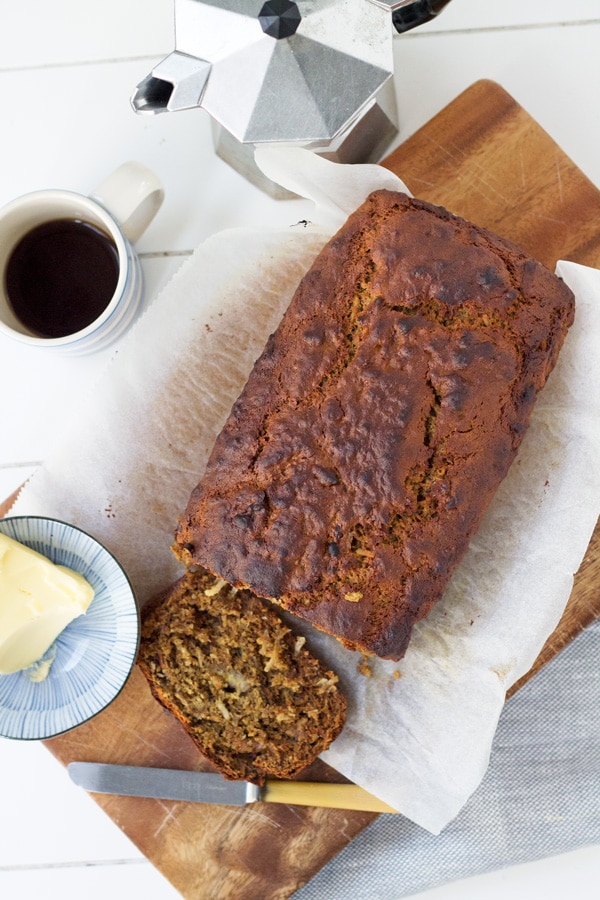