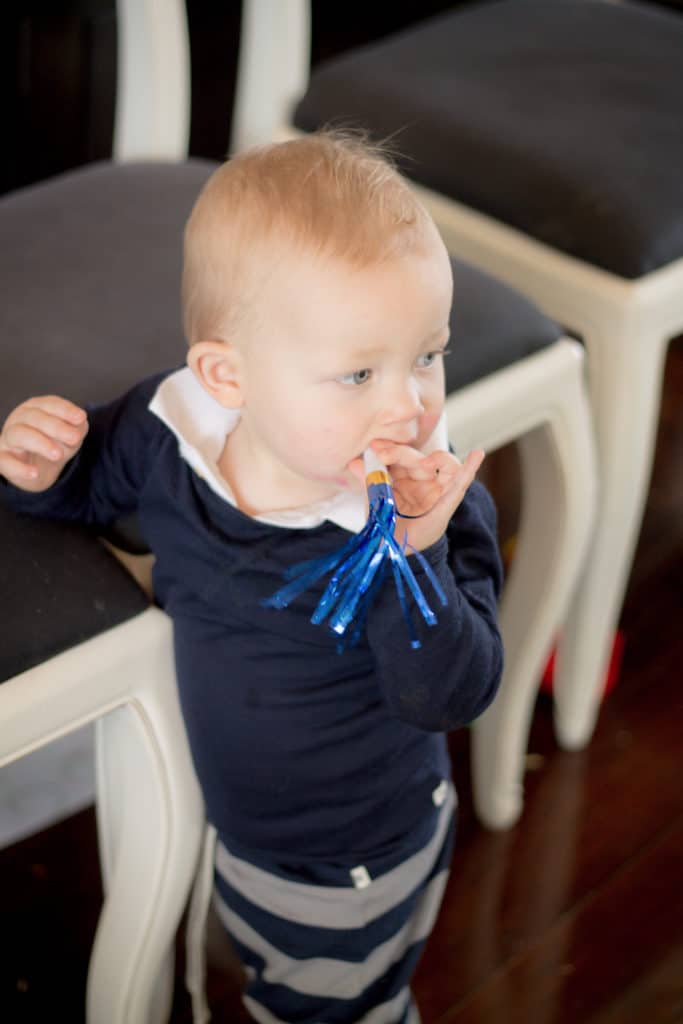 My baby is one! My gorgeous little baby boy Henry (better known as Harry) turned one last weekend. Congratulations little man. How the last year has passed so quickly yet so slowly.

This may be a biased Mum talking, but Henry is such a sweet little guy. He was born on 25 July in the middle of the night and hasn’t liked to sleep since. He’s a chubby little guy who loves his food but has recently developed a little sass now that he’s one and has refused to eat some of his old favourites in favour of processed pouches. I swear those things are full of baby crack because both my boys are addicted to them which is not cool considering they are $2 a pop. Henry’s favourite things are obviously his big bro, his cat Hunter, his new scooter, Elmo (yes, that was his first word) and milk.

Not only is my larder little but so is our house so we had a get together for some of Henry’s closest family and friends (yes, he’s got a few baby friends he chills out with rather alongside). It’s the middle of winter here in New Zealand so sadly we couldn’t plan an outside soiree because without a doubt it would be guaranteed to rain, and of course it did. In the end we had about 20 people. I thought I had been ruthless with the invite list but it quickly expands. We planned a lunch to fit around Henry’s naps which was a bit daunting at first but I planned an easy to put together (mostly store bought) gourmet hot dog bar to go along with the Pussy Cat and Puppy Dog themed party. So here’s what we had:

Make Your Own Gourmet Hotdog Bar:

Everyone seemed to enjoy it, surprisingly most of the food went and the kids of course ate far too much sugar but we all had a wonderful time. Henry even had his first taste of chocolate cake! Unlike his brother though, he wasn’t that impressed (is he really my child?).

Thank you to all our gorgeous family and friends who came and for all the lovely presents he was given and sent for his birthday.

Now, sit back and get ready for the photo onslaught! 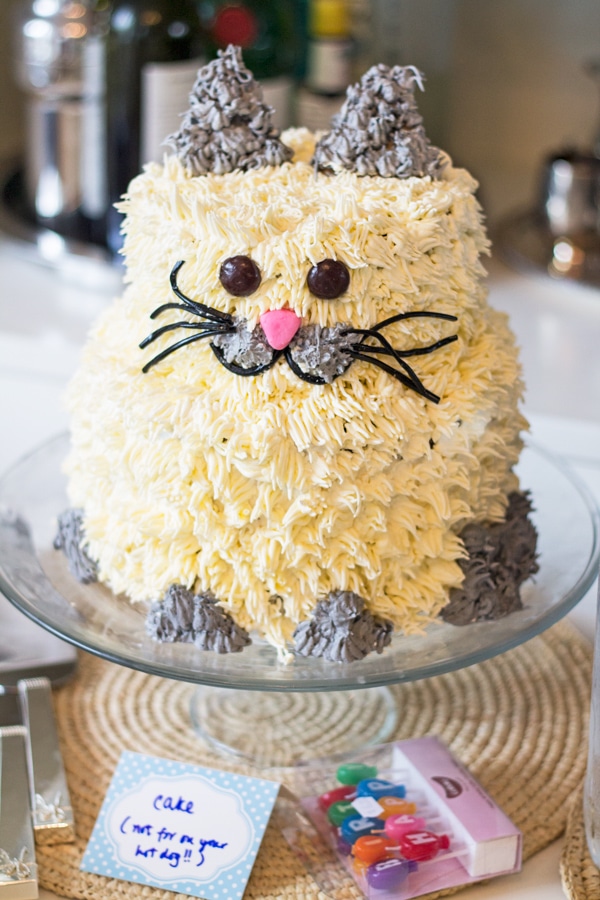 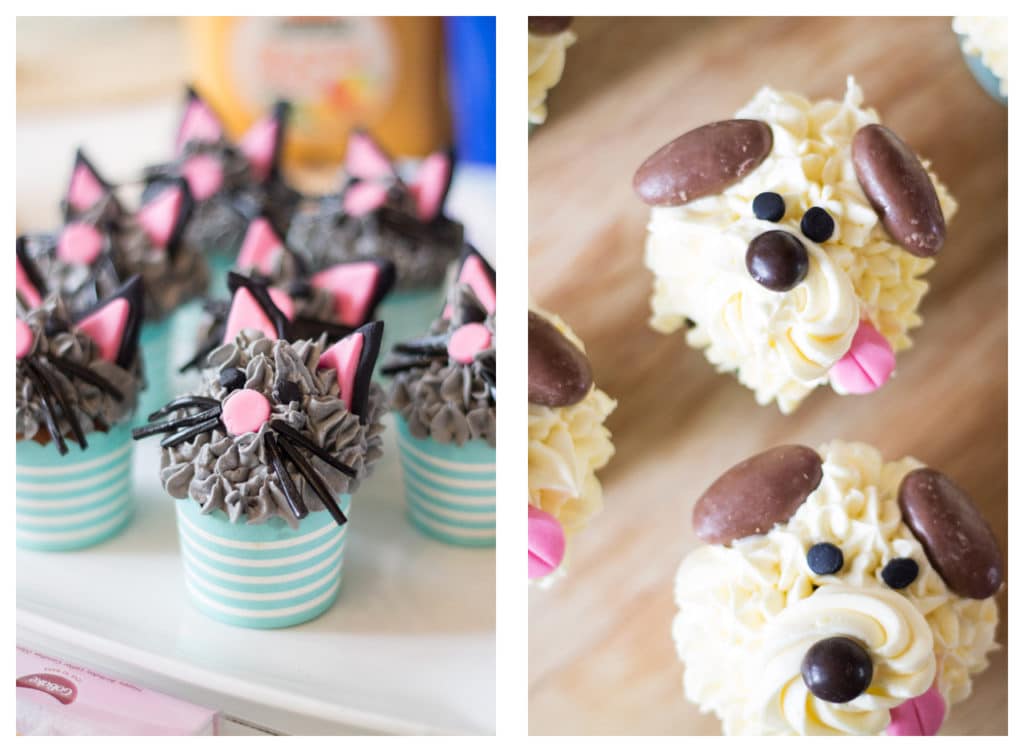 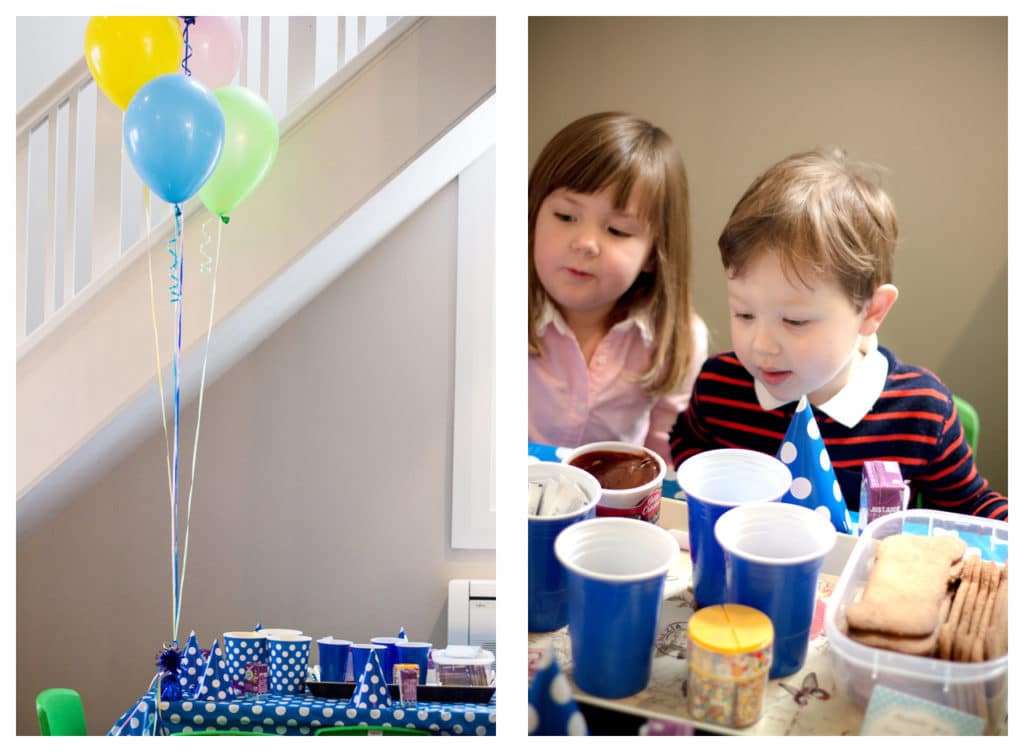 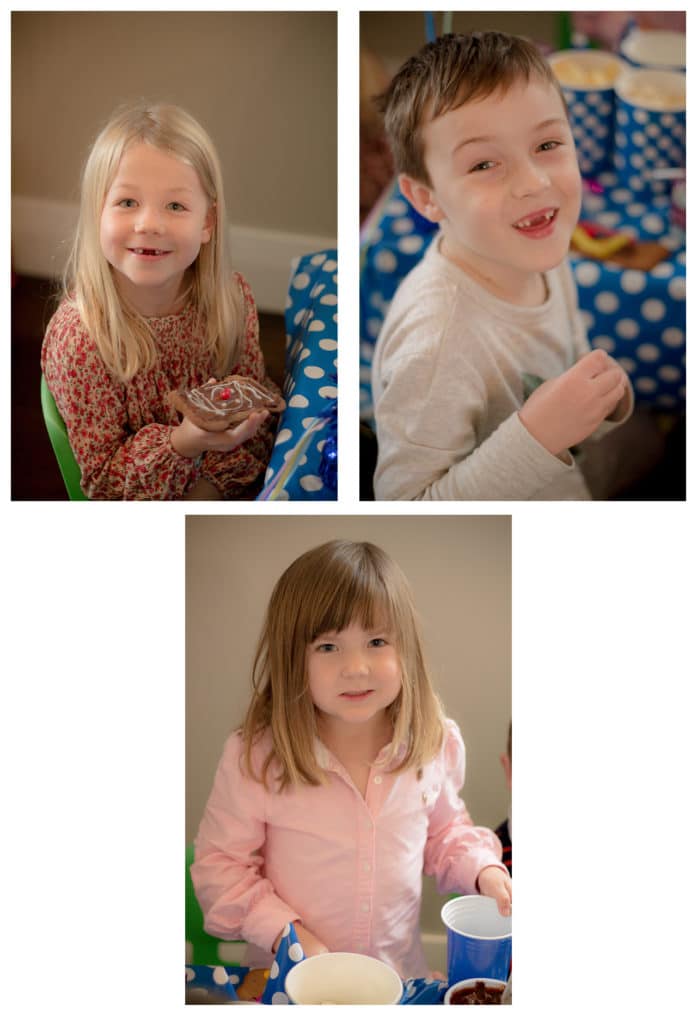 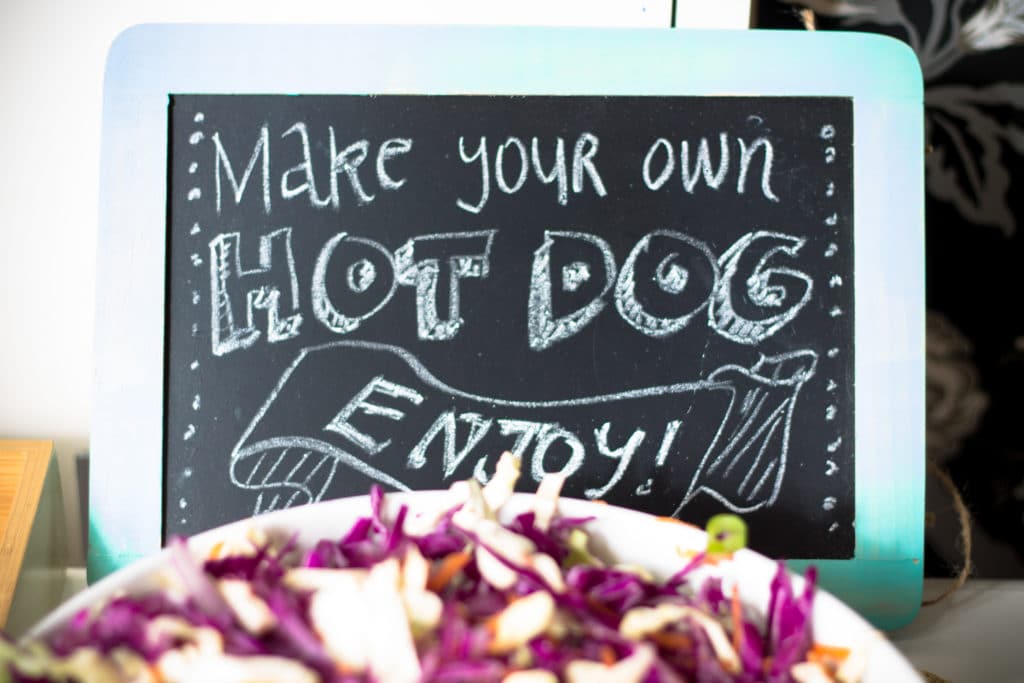 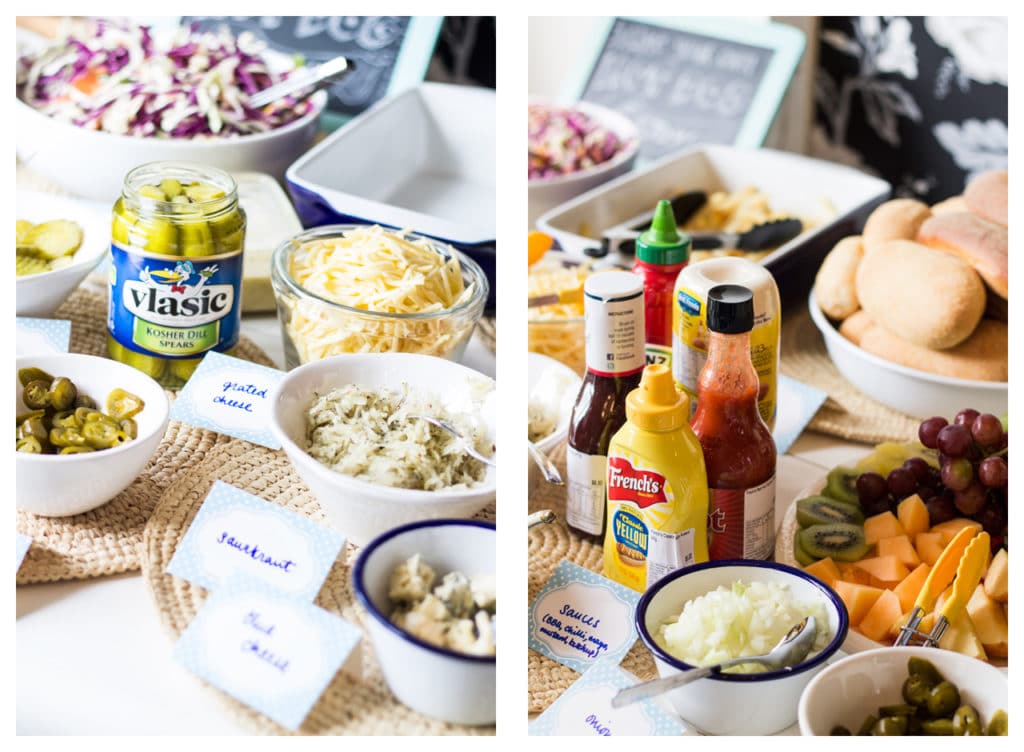 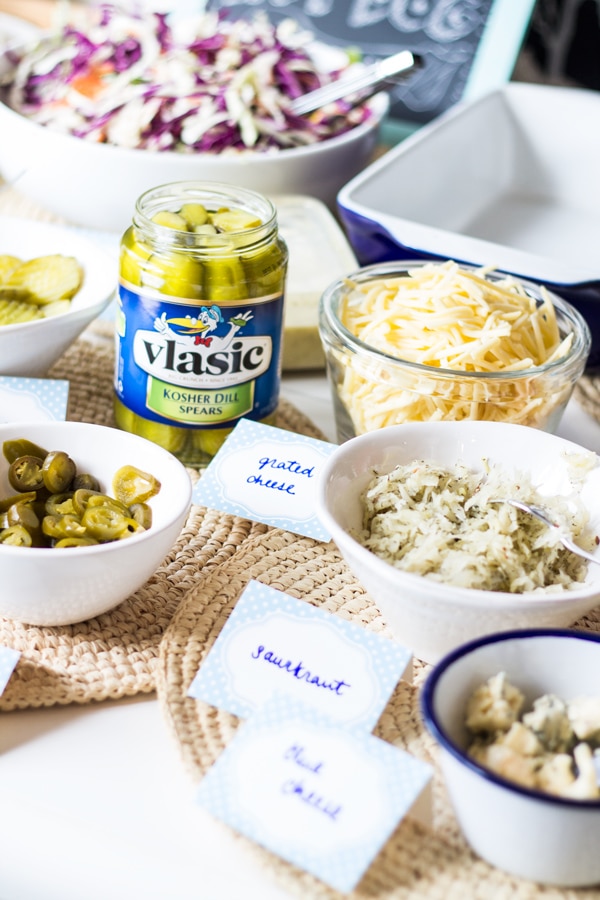 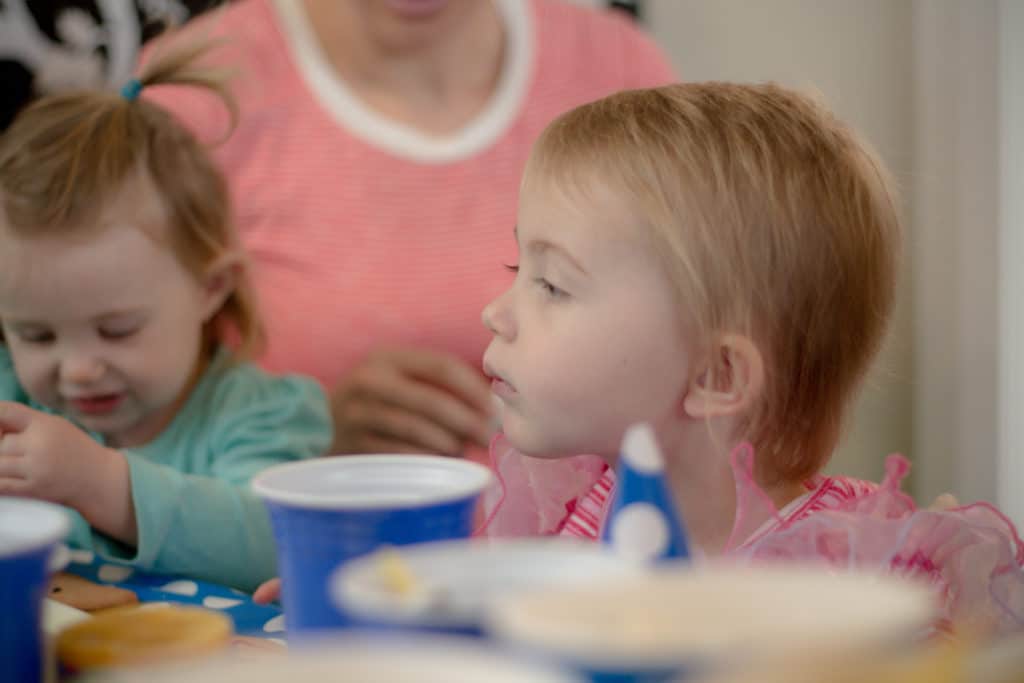 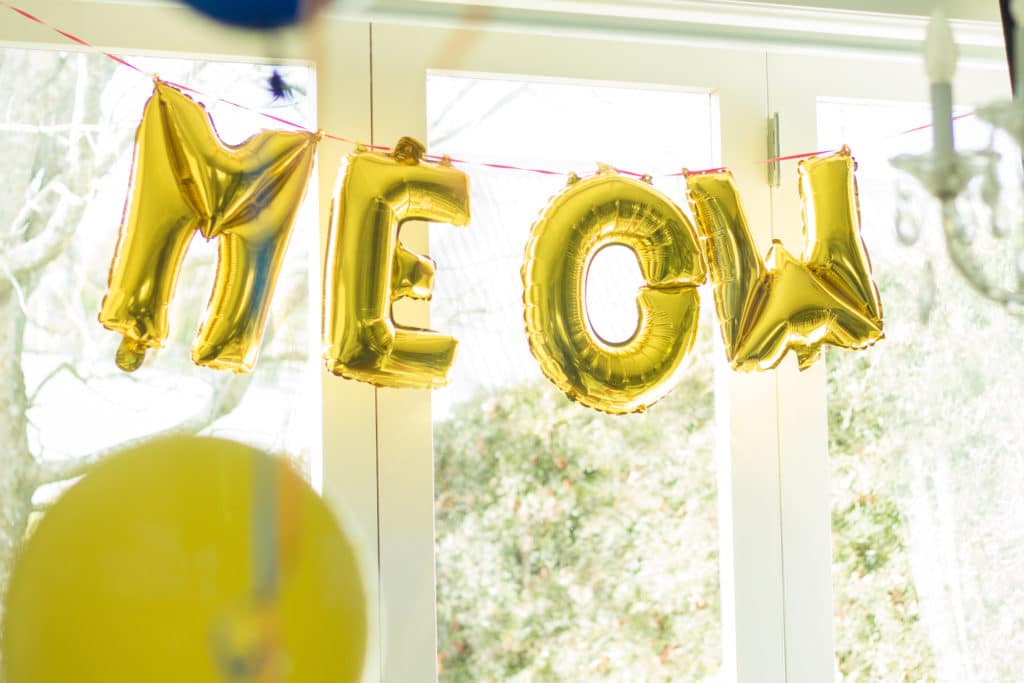 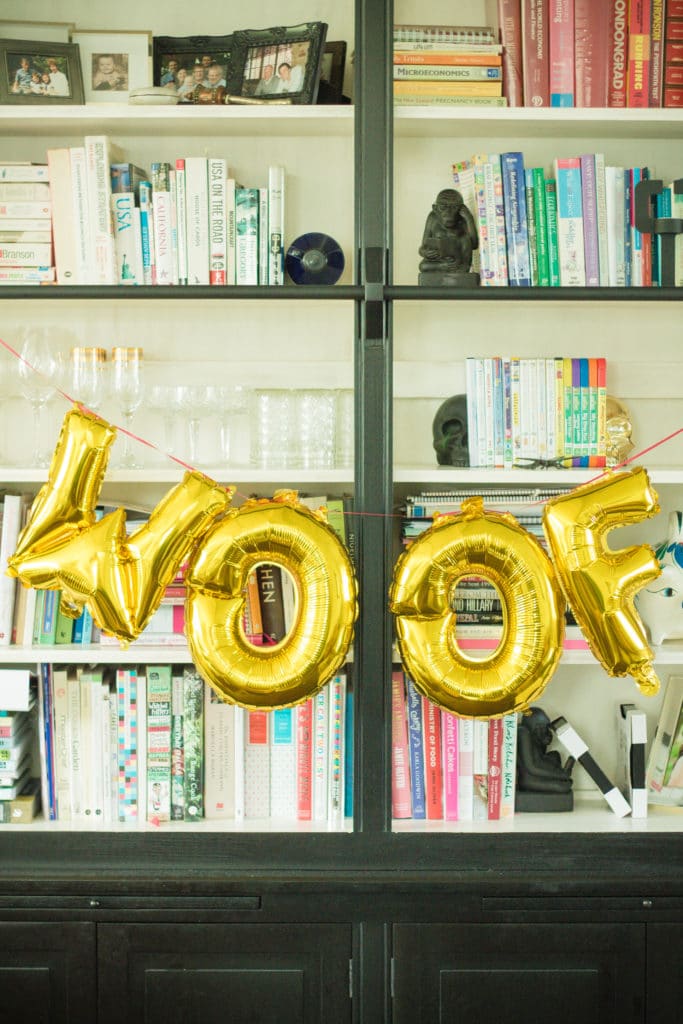 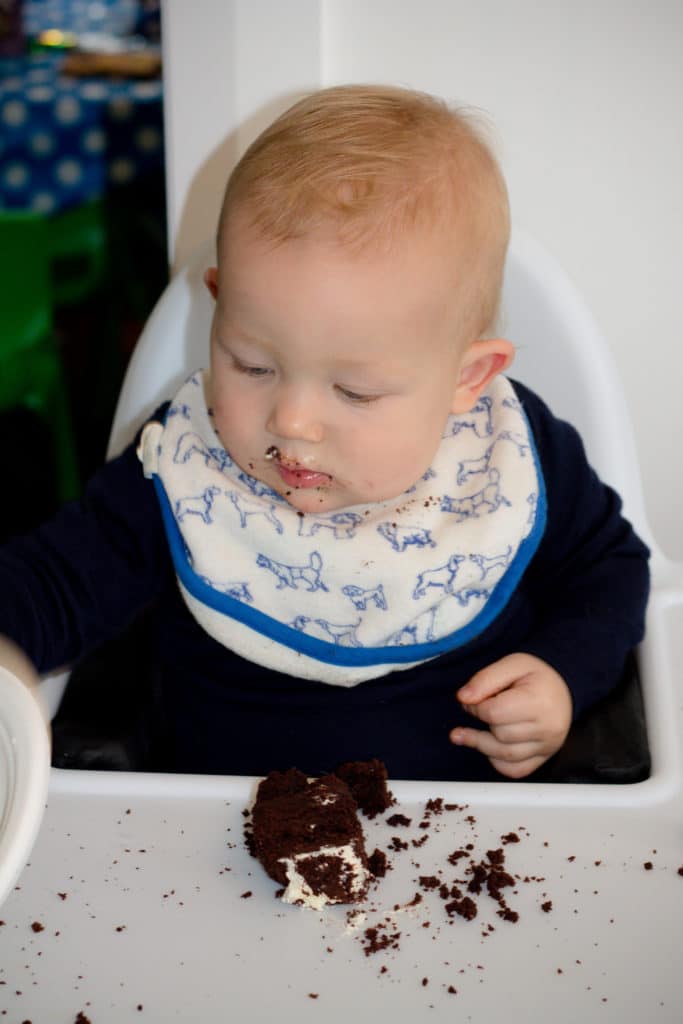 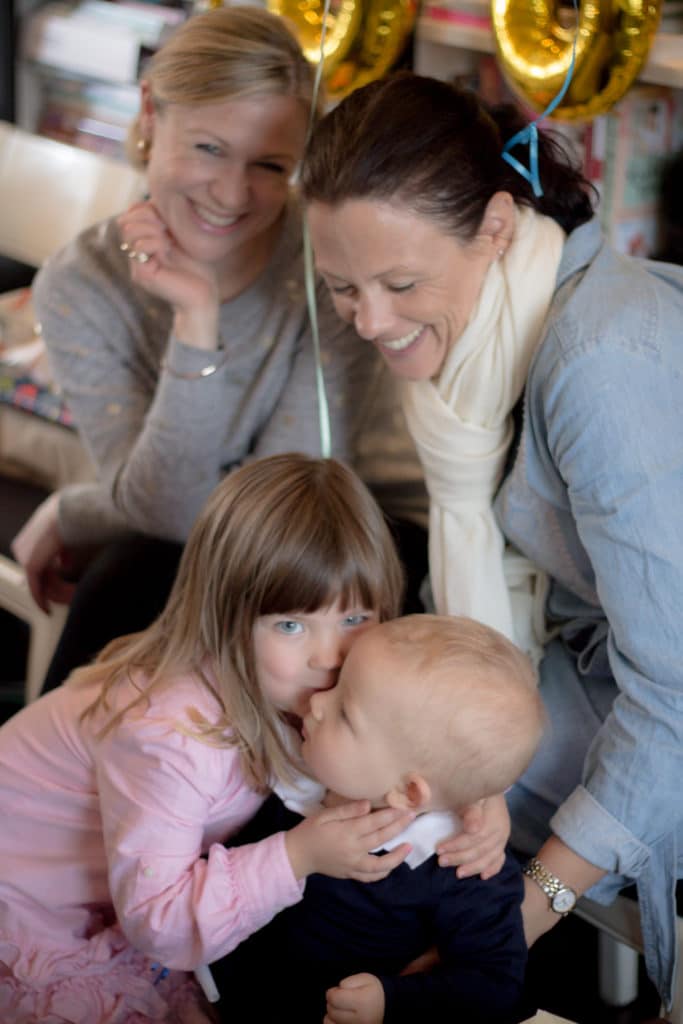 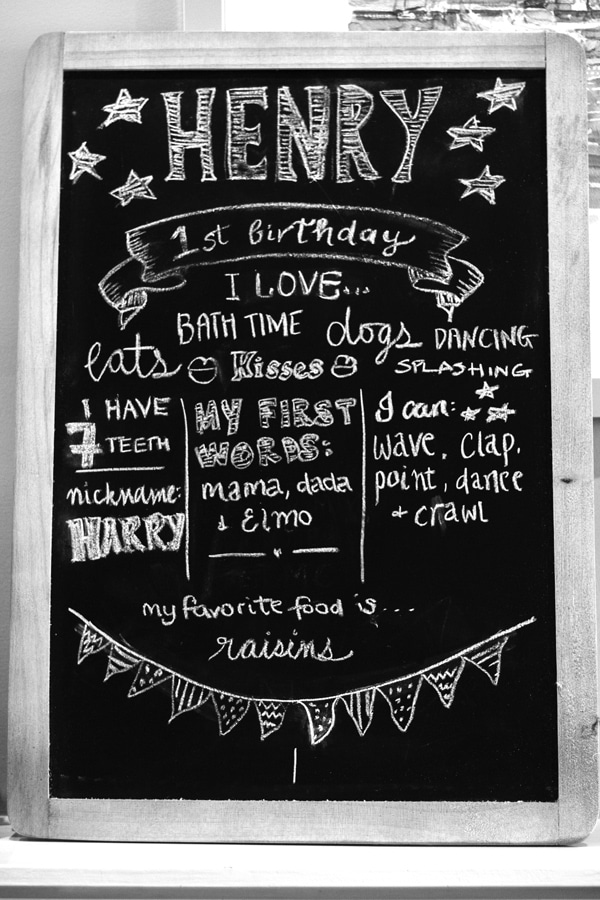 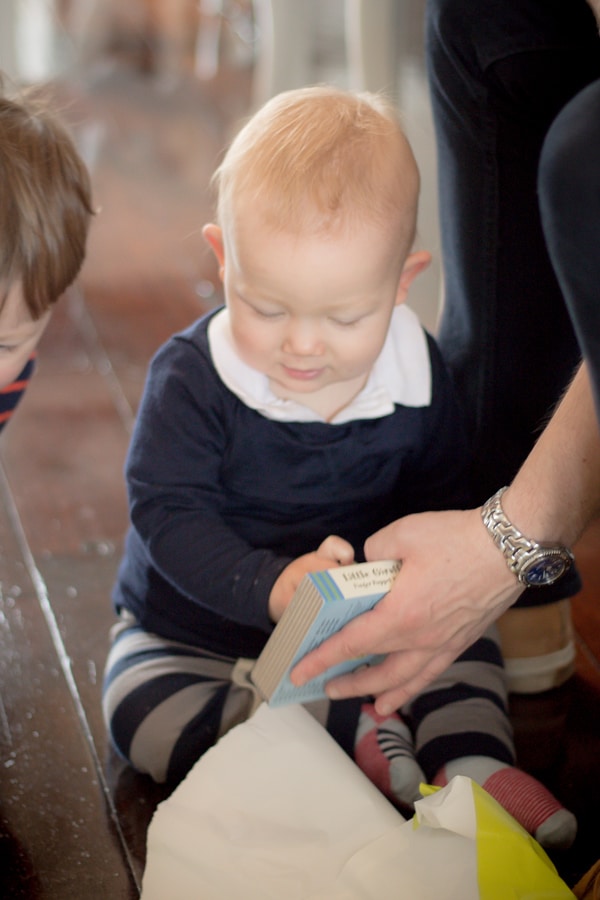